The Fediverse (a portmanteau of "federation" and "universe") is an ensemble of federated (i.e. interconnected) servers that are used for web publishing (i.e. social networking, microblogging, blogging, or websites) and file hosting, but which, while independently hosted, can communicate with each other. On different servers (instances), users can create so-called identities. These identities are able to communicate over the boundaries of the instances because the software running on the servers supports one or more communication protocols which follow an open standard. As an identity on the fediverse, users are able to post text and other media, or to follow posts by other identities. In some cases, users can even show or share data (video, audio, text, and other files) publicly or to a selected group of identities and allow other identities to edit other users' data (such as a calendar or an address book). 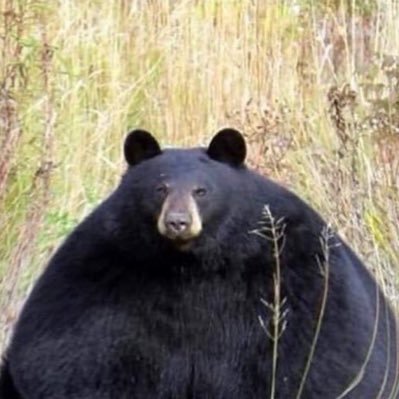 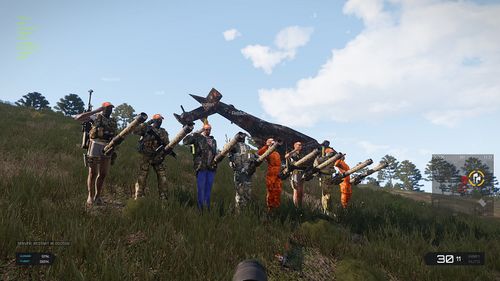 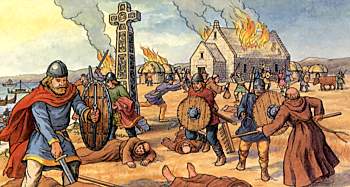 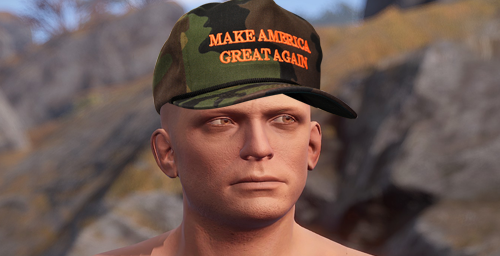 Make Your Own Instance