On December 2019, however, the server was taken offline after interest waned. Plans were made and beta tested to add mods to the map, but got little traction due to memory leak issues and slow mod updates. Regardless, the server has seen multiple periods of uptime since the original take down.

As of October 24 2021, the map now permanently resides on the WIDECRAFT server as the primary world. 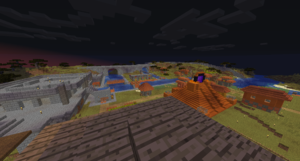 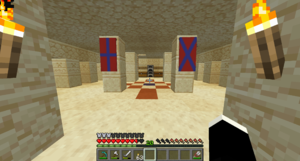 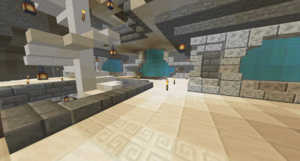 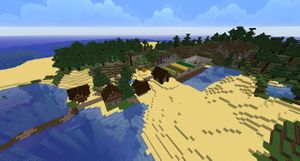 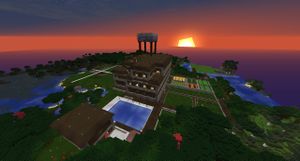 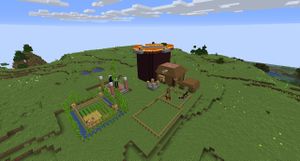 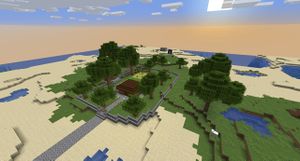