Pigeon is one of the former leaders of COMMIE CREW and primary rapper of the group.

Prude and Pigeon met sometime in high school but weren't super tight because Prude was much too cool and high concept to hang out with people. 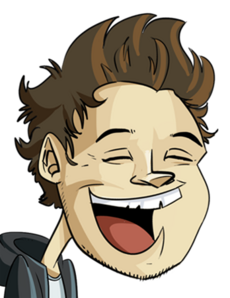 Pigeon would join COMMUNISM in 2013 after Prude came back from Texas. During one of the first encounters with Shelarahn, Pigeon was convinced not to break up with his girlfriend at the time (This was probably a mistake).

Pigeon would eventually become one of the three primary leaders of COMMUNISM and then COMMIE CREW, along with Shelarahn and Prude.